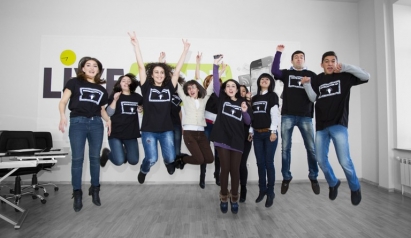 We are a growing LiveCode developers team from Gyumri where we have introduced LiveCode as an effective cross-platform programming language. We code in only one programming language and produce quality apps for billions of devices. Isn’t it awesome?
We are ambitious livecoders and are proud of us as a part of Livecode’s large international family. We have chosen empowerment instead of complexity, flexibility instead of adaptibility and creativity instead of ordinarity.